Forex Fundamental Analysis: The euro strengthened against the dollar 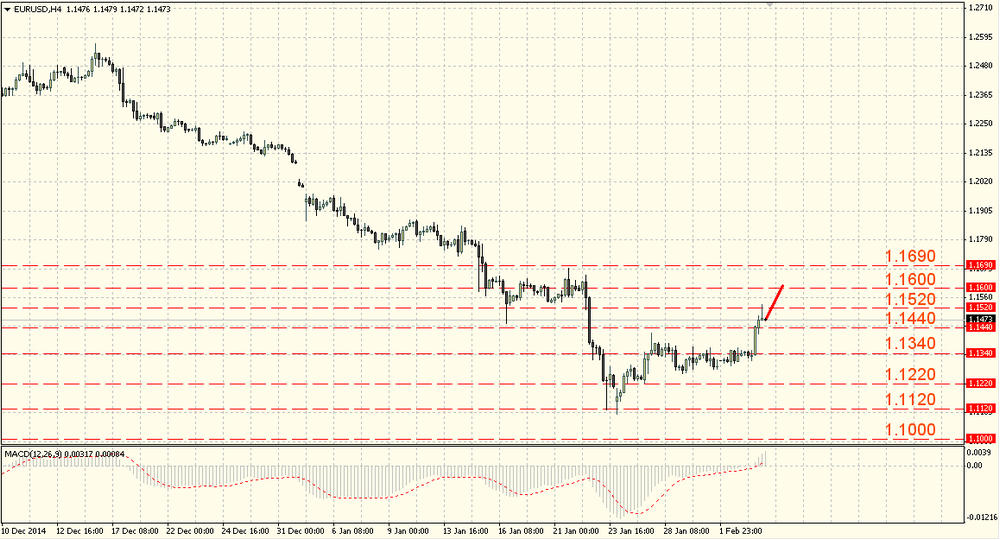 The pair euro/dollar held a session in the lateral consolidation and sharply increased at the end of the trades. The market will publish information about the producer prices dynamics for December, it is expected that the PPI index will announce the decline continuation by 0.7% m/m and 2.4% y/y after -0.3% m/m, -1.6% y/y. The pair euro/dollar grew and broke upward the resistance level of 1.1440-1.1460 after a consolidation. 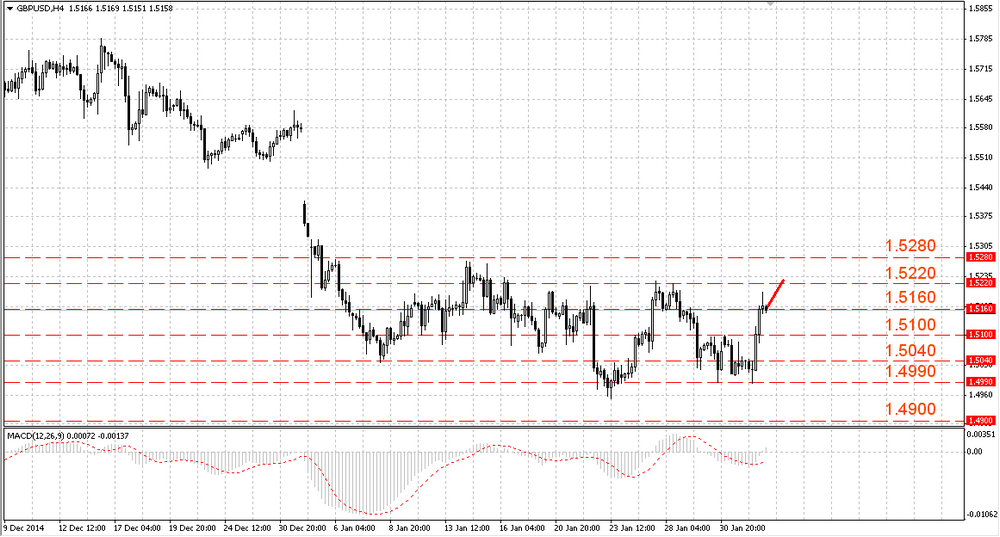 The British pound also sharply rose against the dollar. The pair movements were quite sweeping but finished the day with the dollar losses. There was nothing interesting within the pair GBP/USD. Nevertheless pressure on the pound despite the pair rebounds upwards were limited by the resistance near 1.5160-1.5180. The support levels: 1.4970-1.4990 and the resistance levels: 1.5040-1.5060.

Risks of the minimum testing at the level of 1.4950 are still high. The pair shall return to a fall after a correction. 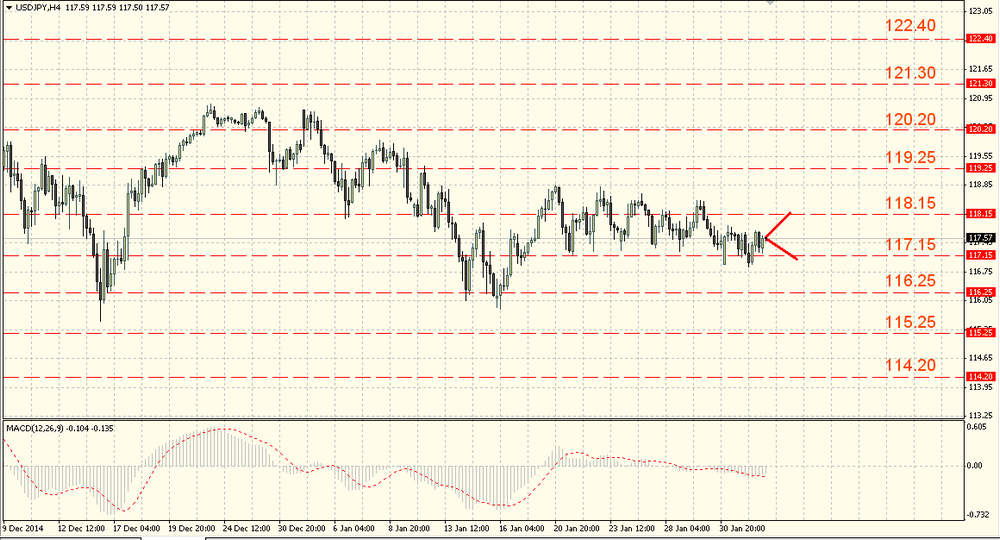 After multidirectional trading in the previous session the dollar rose slightly against the Japanese yen. All the Japanese economy news indicated the monetary base reduction in January – the indicator recorded 37.4% y/y vs. 38.2% y/y when it was forecasted 40.1% y/y. The pair dollar/yen remained in the range, limited by the support around 116.95-117.15 and the resistance near 118.15-118.35. Pressure on the pair remained and it tested the level of 116.95-117.15. The pair decline continues to attract buying interest, due to it there was the pair rebounds above this level.

The continued pressure and the lowering peaks give us reason to assume the pair decrease near the 116-th figure. Its growth above 119.25-119.45 will ease the downward pressure and will lead to the level testing of 120.20-120.40.