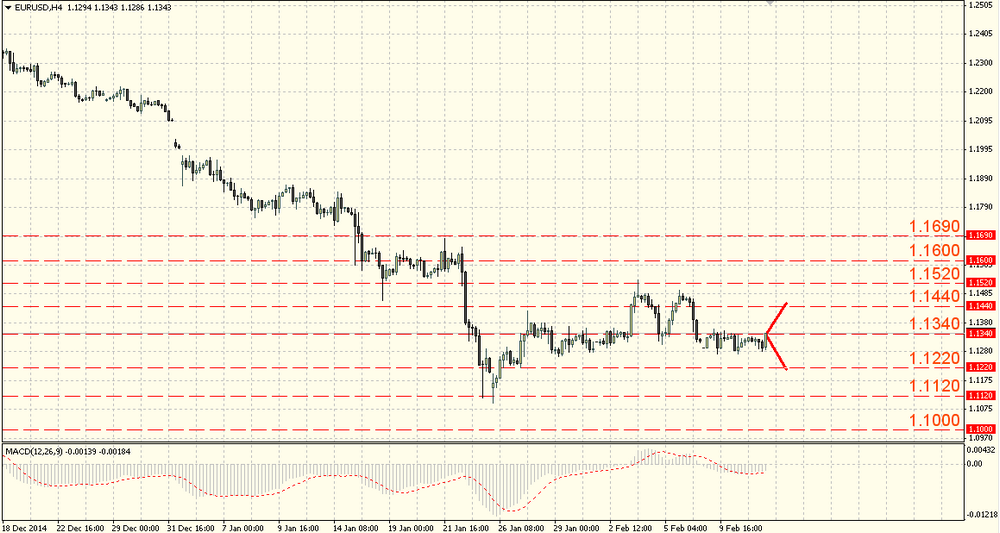 Attitude towards the euro has not been changed; the euro continues to consolidate against the dollar on expectations of the Greek problems decision. The Eurozone vital statistics will not be published soon, but this emptiness will fill the political component – the Euro group meeting where the situation, formed in connection with the Greece refusal to fulfill its obligations will be discussed. The pair euro/dollar consolidation continues. The pair again rebounded downwards from the resistance around 1.1340-1.1360. At the moment, it is trading at the level of 1.1294. Risks of the renewed pair decrease are still preserved.

The support breakthrough will lead to a decrease towards 1.1100-1.1120. The euro needs to overcome the resistance around 1.1520-1.1540 for a larger correction development. 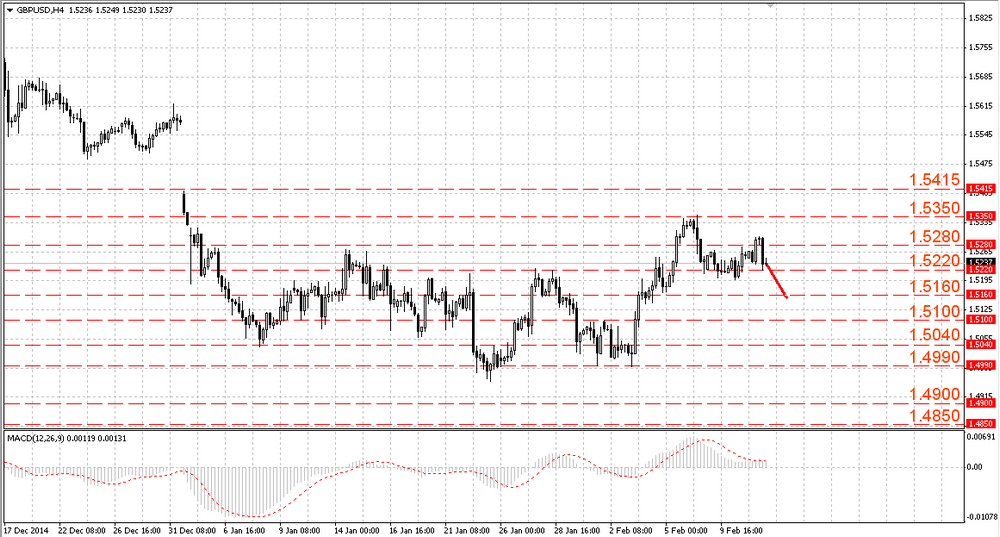 The British pound held the previous session trades with multidirectional fluctuations and grew very slightly against the dollar. The cause for enthusiasm was the NIESR report, the British Institute that the GDP increased to 0.7% in January after 0.5% in the previous period. The support near the 52nd figure continues to hold off the bears’ attacks. Demand that is preserved here contributed to the pair rebound to the level of 1.5280-1.5300. Bulls failed to fixate above this level and the pair continued to fluctuate within these levels. 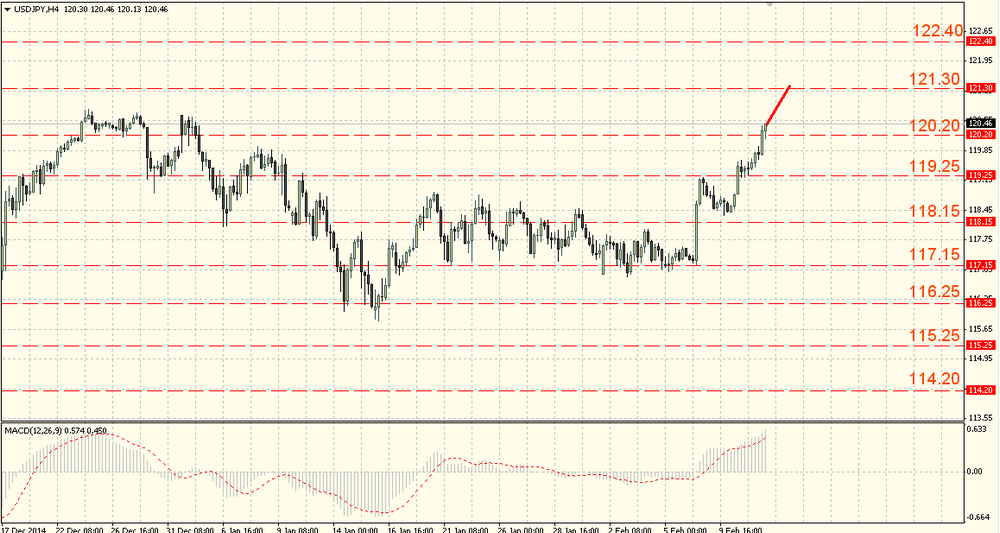 The Japanese yen continues to decline, but as it seems, the pair USD/JPY growth will not be so continuous, because there is a high probability of the technical factors influence provided by the strong resistance to which the price has risen. Japan will publish the mechanical engineering basis orders and the corporate goods indices. On Wednesday Japanese citizens did not work because of the holiday – the state foundation day.

The level of 120.20-120.40 can be broken in the short term. Its breakthrough will open the way to the highs. The fall below 117.95-118.15 will call into question the dollar ability to continue its growth and the loss of support near the 117th figure can signal about the larger correction development.