Forex Fundamental Analysis: The USD/JPY is consolidating near 117.60 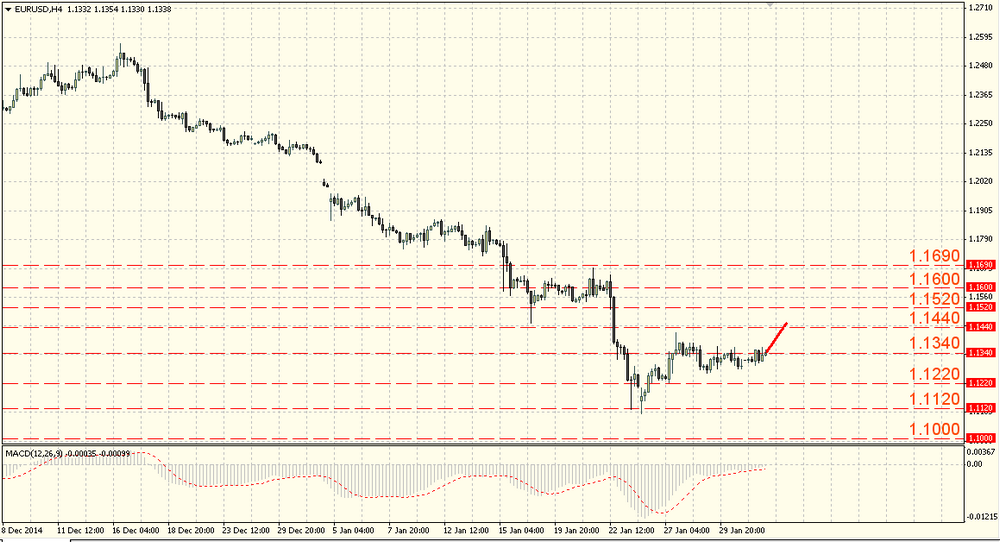 The European currency spent the session in a narrow corridor and finally slightly rose against the dollar. With the positive changes we can expect the Germany industrial sector and industrial production orders in December, + 1.2% m/m, + 0.3% m/m, respectively. The Euro zone producer prices and retail sales data for December can disappoint us. Last week the euro/dollar recovered after falling to 1.1100-1.120. Its recovery was limited by the resistance near 1.1440-1.1460 and after the level testing that the pair fell below 1.1320-1.1340 and entered the consolidation phase. The downtrend is still in force, the risks of renewed fall and the lows testing remain high.

A rise above 1.1440-1.1460 can weaken the downward pressure in the medium term, but it looks unlikely at this stage. 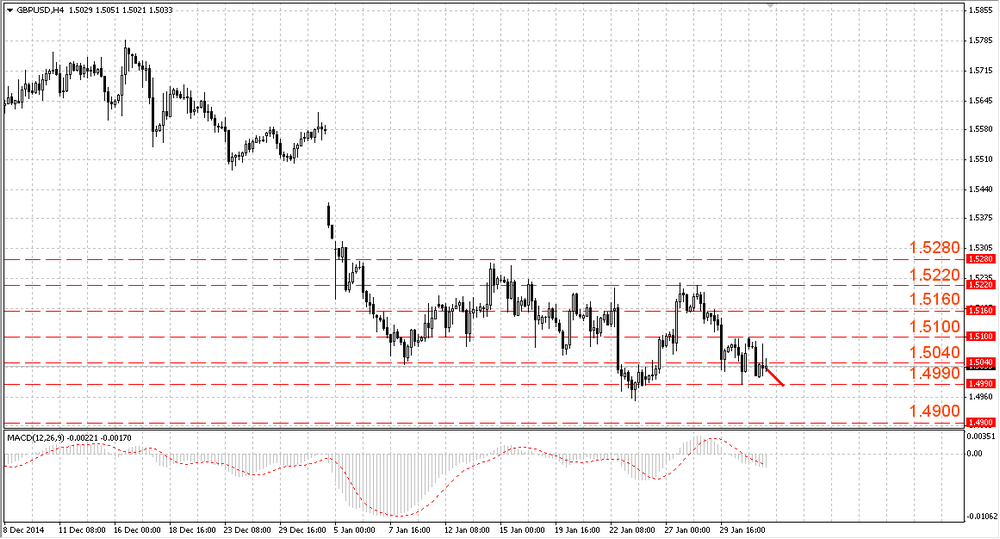 The British pound fell slightly against the dollar after the multidirectional trade during the day. The January Purchasing Managers' Indices (PMI) are in important areas – manufacturing, construction and service sectors that we expect with the improvement in the growth zone, above the 50.0 to 52.6, 56.9, 56.5, respectively, which is stronger the December results and can increase interest in the British pound.

The pair has to rise upwards and consolidate above 1.5220-1.5240 to weaken the bearish pressure. 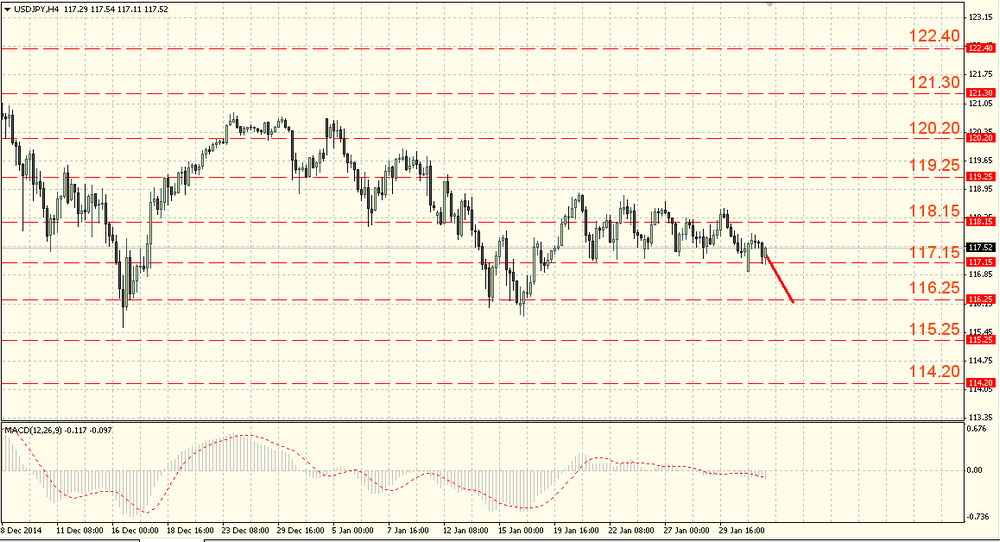 The pair dollar/yen has decreased. Obviously, the reason for this was the investors’ desire to correct their positions at the end of the month as well as the weak US GDP data which provoked the "Treasuries" bond yields decrease. The manufacturing sector PMI index was recorded with the improvement in January – up to 52.2 from 52.1, but the vehicles sales in the same month decreased- to -18.9% y/y vs. -8.8% y/y. The whole last week the pair dollar/yen was trading in the range limited by the resistance near 118.15-118.35 and the support around 116.95-117.15. The new week began with a reduction to the level of 116.95-117.15, but demand for the dollar on dips is still preserved and it soon returned into the range.

The confident support breakthrough will lead to the pair decrease to 116.05-116.25 and the resistance breakthrough for its growth to 120.20-120.40. Its ability to rise and consolidate above this level can signal about the uptrend resumption.
Check the website for more information: https://freshforex.com/analitics/fresh-forecast/fa/issue_60220.html