As ISDAFIX Becomes Next LIBOR, Can GOFO Manage To Avoid The Spotlight?

Allegations surfaced last year that ISDAFIX, a similar global interest rate benchmark, had been rigged by a group of global banks, and these allegations are under investigation by a number of regulators including the US CFTC and the UK FCA. While the regulators have not provided any feedback as of yet, the class action suits by impacted investors are now beginning.

ISDAFIX is a set of global benchmarks for interest rate swaps that are used by the worldwide financial community to price and settle contracts based on these interest rate derivative swap contracts. The interest rate swap market is worth over $450 trillion, and these products and contracts are used by a wide spectrum of participants from large corporates to national pension funds and investment houses. The International Swaps and Derivatives Association (ISDA) owns the ISDAFIX benchmark.

The first class action suit in the US has just been filed by the Alaska Electrical Pension Fund, and is seeking compensation for alleged manipulation of the ISDAFIX benchmark rates. The class action suit accuses 13 investment banks and one brokerage of manipulating the benchmark rates to artificial levels over a multi-year period so as to avoid paying out to clients on the interest rate contracts.

The defendants comprise the largest investment banks in the world including Barclays, JP Morgan, Deutsche Bank, Goldman Sachs, HSBC, UBS, and Credit Suisse, (which are all market making members of the London Bullion Market Association) and also Citigroup, and Bank of America. Brokerage house ICAP is also named in the class action suit. ICAP was in charge of calculating the US dollar version of ISDAFIX by averaging rates which were submitted by the contributing banks.

According to the suit, analysis over 2009-2012 by Fideres finds that on nearly every day the banks in question were all submitting virtually identical rates to each other, and that when it became known in December 2012 that UBS had begun cooperating with regulators over the LIBOR investigations, only then did the submitted rates start to diverge. 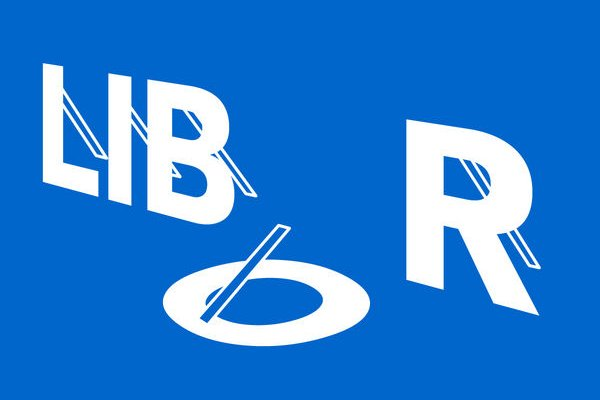 When the LIBOR scandal broke, financial regulators began investigating all similar bank submitted benchmarks and processes including ISDAFIX and the foreign exchange market benchmarks. In the  precious metals markets, regulators turned their attention to benchmarks such as the London gold fixing and London silver fixing benchmarks.

However, other precious metal benchmarks such as the London Bullion Market Association’s (LBMA) GOFO benchmark and the LBMA’s forward curve data also came under regulatory scrutiny. It is therefore interesting to note that there have been a number of very recent developments around GOFO and gold forward rate submissions in the London gold market, specifically the publication of a code of conduct for GOFO submitters and the reluctance of gold forward market makers to continue to submit data for longer dated gold forwards.

GOFO is the Gold Offered Forward rate and is a short interest rate used for gold interest rate swaps and other gold lending and financing agreements. GOFO rates are owned by the LBMA and calculated by Thomson Reuters based on taking an average of submissions by a panel of seven LBMA marketing making investment banks that make markets in gold forwards in the London bullion market.

Gold forward contracts are just over the counter (OTC) agreements between two parties to buy gold now and sell it back later or vice versa, and are usually expressed in gold and dollars as the two sides of the trade. Gold forwards can be short term in nature or extend out for up to 10 years into the future. 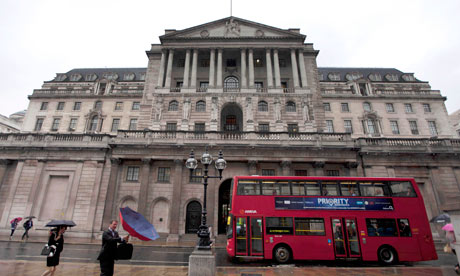 After the financial crisis of 2008, regulators had advocated moving OTC trades on to exchanges, so as to minimise counterparty risk by moving trade clearing on to the exchange. This was seen as a way of reducing credit risk.  The LBMA therefore helped launch services for clearing gold  forwards, and the CME Group and LCH.Clearnet began offering gold forward clearing services.

It is therefore surprising that late last week the majority of LBMA forward market makers announced that they were no longer in a position to continue contributing the data that is used in calculating forward curves. It is believed in the market that the fear of increased regulatory scrutiny was behind the decision of the market makers to stop providing this data.

This decision now means that the LME, who was set to take over the gold forward clearing service from LCH.Clearnet later this month, now finds itself in the position where it can’t offer this service because it will not have the data to value the cleared gold forwards.

At the same time, the LBMA has just published a code of conduct and best practices guidelines for the forward market makers who will continue, for now, to publish the shorter duration GOFO gold lending/swap rates.

With the same list of usual suspect investment banks involved in LIBOR, ISDAFIX and GOFO and gold forwards, it appears that the LBMA market making bullion banks are now weighing up the legal risks of the LIBOR and ISDAFIX fallout, and trying to shut the barn door after the horse has bolted.

All very good. But it would not be surprising to us if it becomes apparent that the GOFO data and the additional gold forward rate data has been subject to the same type of price manipulation as has been found with LIBOR and that has been alleged with ISDAFIX. We hope not, but it remains to be seen what, if anything, the regulators report back on.